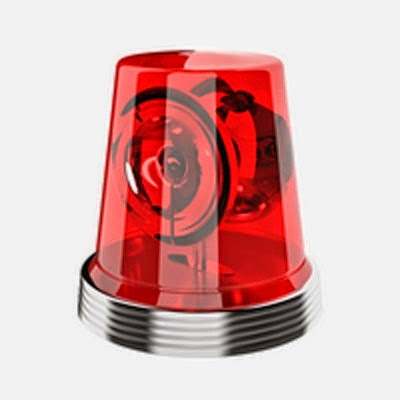 First of all, it DID NOT take the fire department 20 minutes to get there. You may think it did, but not really.

Chances are the actual response time between the time the first call was received and the first unit rolled up on the scene was somewhere around 4 to 6 minutes. It's also the national norm for all incoming emergency calls and radio traffic to be recorded, time stamped and the tapes archived for a year or more. (OK, maybe "tapes" are back in my day, now replaced with wave or mp3 files or whatever...)

A recent tragic fire in Philadelphia resulted in neighbors and others charging that a late response by firefighters was the reason that several children died. In fact, it was not a delayed response to a fire that killed these unfortunate kids. It was the fire itself, which never should have started in the first place. Still, these folks decided to stage a protest outside the fire station even to to point of hindering one of the rigs responding to another emergency.

One rig showed up, according to the records, in less than 3 minutes. Another from the same nearby firehouse took a bit longer because it was elsewhere in the area dealing with a vehicle fire. A report of a house fire would also automatically trigger responses from other stations further away.

What happened at this call is the same thing that happens at most fires.  People first become aware of the fire and from that instant their internal clocks begin ticking. Just as time flies when you're having fun, when an emergency is in progress it seems like time stands still. 5 minutes seem like 10, 10 like 20 and so on. The actual time from someone first noticing a fire and a fire engine arriving on the scene may actually be 10 or 15 minutes or even longer.  The crucial time, however, is when the fire department first becomes aware of the fire and learns the location. It takes only 15 seconds or so to actually dispatch the equipment and if apparatus are in station should it only take 4 to 6 minutes to arrive on scene.

One of the most common comments I remember after 26 years of fire response is, "It took you guys 20 minutes to get here!"

Each time it was actually under 6 minutes.

Posted by Rick Ornberg at 5:05 PM
Email ThisBlogThis!Share to TwitterShare to FacebookShare to Pinterest