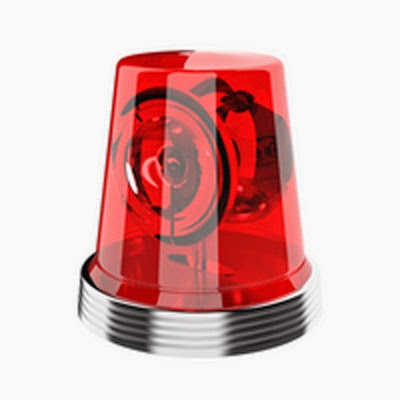 The first thing I learned when I moved to a rural area was that if a deer darts across the road in front of you, there could be another close behind. Oftentimes avoiding the first deer only results in a collision with the one following.  It’s the same with emergency vehicles but with an added hazard you might not expect.

Even with lights flashing and sirens blasting, first responders are trained to slow down – or even stop – at intersections and only proceed when they see the coast is clear. Not everyone can hear approaching sirens while enclosed in an air-conditioned and purposely soundproofed car. At times a civilian driver will proceed once the emergency vehicle has passed, never hearing or looking for a possible second responding vehicle. Knowing this, the second responder becomes more keenly aware and approaches the intersection with even more caution, but collisions still happen.

Emergency medical calls pose a different challenge. Even with fully equipped and trained paramedics, some patients need to be transported to a hospital quickly with the use of emergency lights and sirens. Medics and firefighters routinely advise family members and friends NOT to follow the ambulance to the hospital, and to obey all traffic laws and signals if they wish to also go to the emergency room. It’s hard enough to safely pilot an emergency vehicle through traffic without having to worry about someone tagging along.

Still, some disregard the warnings and try to keep up with the ambulance, sliding through red lights by dangerously tailgating behind. People do this either due to over-excitement and concern for a loved one and some do it because they see such behavior as acceptable on TV shows, even though the over-the-top dramatics are written in for effect.  Either way, an unmarked civilian vehicle running a stoplight closely behind an emergency vehicle becomes a dangerous high speed and nearly invisible object threatening to t-bone you as you continue after the ambulance passes by.

Once an ambulance or fire engine with full lights and siren passes, give an extra look before proceeding. Even if you hear the sirens diminishing in the distance, there could still be a distraught civilian driving -- as if wearing blinders – close behind.

Posted by Rick Ornberg at 8:32 AM
Email ThisBlogThis!Share to TwitterShare to FacebookShare to Pinterest