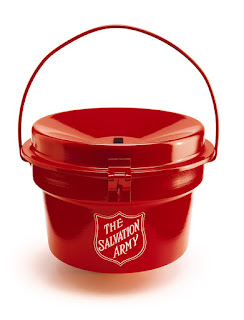 I’m not sure if the same thing happened again or not that evening, but reports are that the Chief DID end up with an uncharacteristically successful shift.
Posted by Rick Ornberg at 3:44 PM
Email ThisBlogThis!Share to TwitterShare to FacebookShare to Pinterest